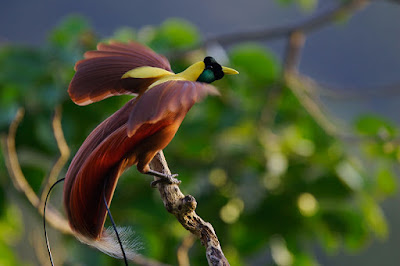 Regarding: International access to and human rights in West Papua

Dear President Susilo Bambang Yudhoyono,
We the undersigned --concerned academics and West Papuan analysts assembled at this conference, Comprehending West Papua, at the University of Sydney-- are deeply disturbed at the lack of access for international human rights organisations, academics, diplomats and journalists to West Papua. We believe this restriction on information is counterproductive for all involved.

Since Indonesia took over West Papua finally in 1969, the Indonesian government has always asked foreign visitors, including foreign media representatives, to apply for a surat jalan or travel permit. Last year, only two news organisations were given the permit. Over the last two years, the Indonesian government also ordered the very limited number of humanitarian organisations in West Papua, including the International Commission of the Red Cross, Cordaid and Peace Brigades International, to end their work in Jayapura and elsewhere.

If Papua and West Papua provinces do have real special autonomy, as your government often says, why cannot the Papuans decide themselves who can visit their land? Their lack of autonomy in this regard is of concern to us.

While we applaud the progress towards democracy and protection of human rights that Indonesia has achieved as a whole under your presidency, this has yet to apply to West Papua. We believe it would be in Indonesia’s interest as a nation and state to more directly address the genuine grievances of the people throughout West Papua in partnership with the international community.