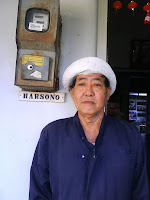 Monday, February 23: Andreas is now chasing his deadlines, one today, another on Wednesday. 6:15pm
Posted by andreasharsono at 4:55 PM 9 comments: 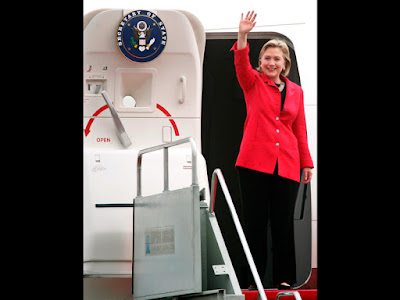 Andreas Harsono is the Indonesia and East Timor consultant for Human Rights Watch.
Posted by andreasharsono at 7:24 AM 2 comments: 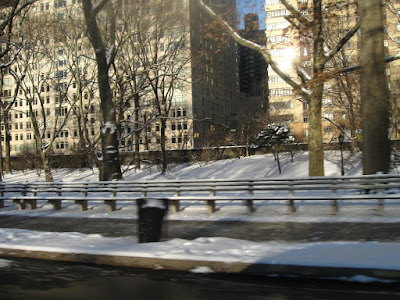 While visiting New York recently, I stayed in an apartment located only two blocks from Central Park. It is sometimes snowing in February. Everyday I passed this famous park, seeing the snow covering trees, grounds, benches etc. 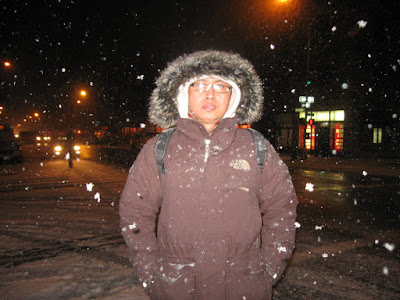 One night, Coen Husain Pontoh, an old friend from Pantau, accompanied me to have an interview with a broken man. It was a difficult evening. There was a snow blizzard. We have to take a taxi. The interview was pretty bad. What I met was a dead man alive!
Posted by andreasharsono at 9:05 PM 2 comments: 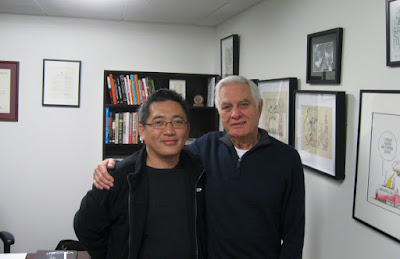