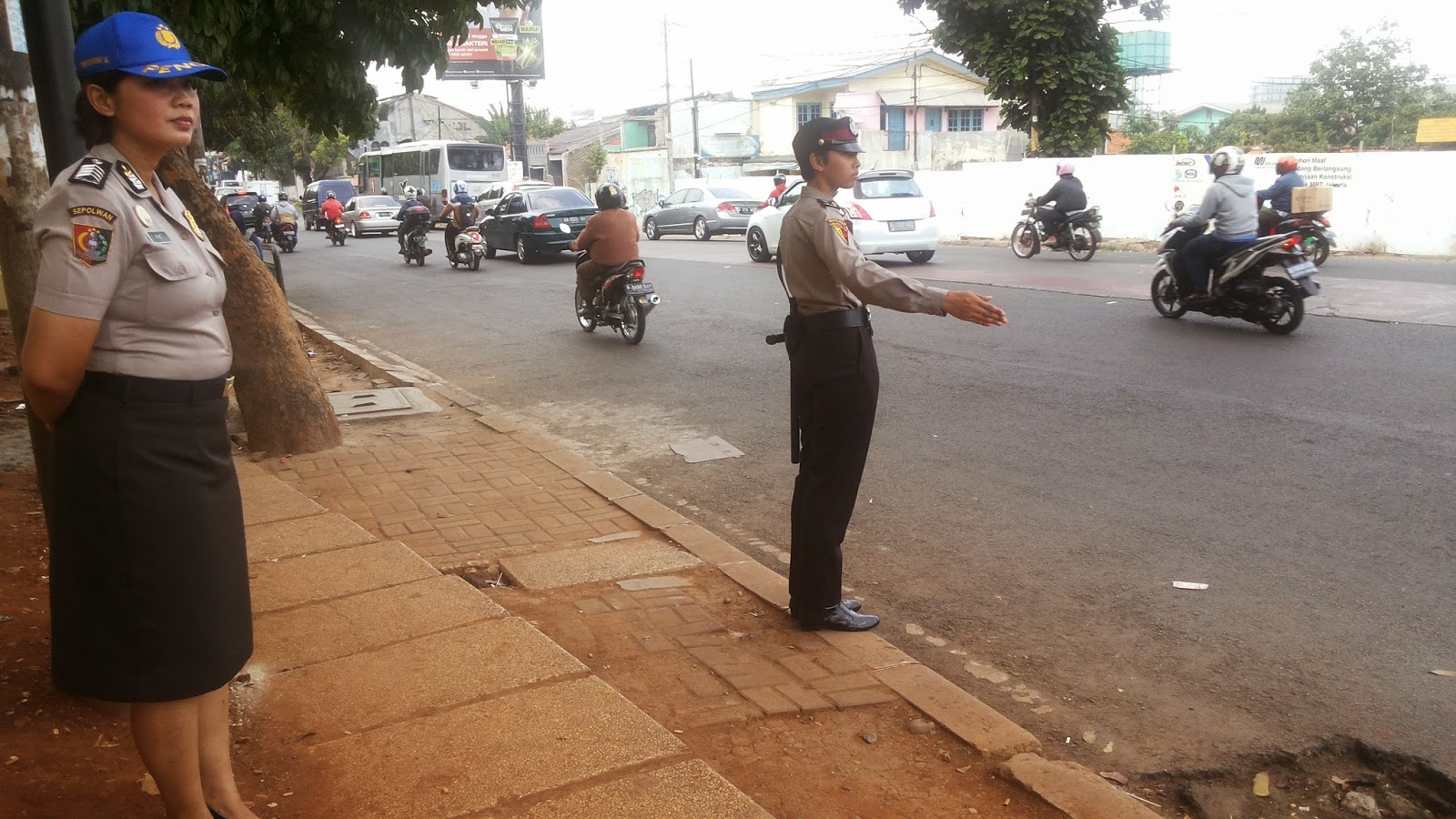 “The procedure has been practiced for a long time,” he told reporters in Kuningan in South Jakarta on Nov. 19, referring to the use of virginity tests. “If [a candidate] turns out to be a prostitute, then how could we accept her for the job?” Indonesia’s coordinating minister for politics, law and security, Tedjo Edhi, confirmed that virginity tests have long been obligatory for female military recruits.

In many parts of Indonesia, local laws compelling women and girls to don the hijab, or headscarf, are increasingly common in schools, government offices and public spaces. While many of these laws specify traditional Sunni Muslim garb both for women and men, research by HRW shows they disproportionately target women.

The United Nations has also sounded the alarm. “The committee is deeply concerned about the persistence of a large number of discriminatory laws at the national level … [as well as] discriminatory bylaws,” the U.N. Committee on the Elimination of Discrimination Against Women, said in its 2012 compliance review.


"Failure to act on women’s rights will mark a betrayal of Indonesian women and haunt President Joko Widodo’s administration for years to come."

Indonesian women’s rights groups have opposed the passage of these discriminatory regulations. The National Commission on Violence Against Women linked a sharp decline in the enactment of such rules from 2006 to 2009 to the “strong reactions from civil society at the national level.”

This is not the Indonesia I knew growing up. I was born in Jember, a small town in East Java in 1965. At the time, there were no regulations that required women to wear the hijab. There was no multiplicity of local regulations and ordinances curtailing women’s freedom to dress, dance or ride pillion. To be sure, Indonesia was no paradise for women’s rights in the 1970s and 1980s. For example, the 1974 Marriage Law contained many discriminatory provisions, including the legalization of polygamy. But it also recognized women’s right to marital property.

Although Indonesia’s dictator Suharto flouted many basic human rights during his 33-year-long reign, he established the Ministry of Women’s Empowerment in 1983. A year later he allowed Indonesia to sign and ratify the Convention to Eliminate All Forms of Discrimination Against Women, the first human rights convention the country signed. In October 1998, Suharto’s successor President B.J. Habibie formed the National Commission on Violence Against Women. In concert with the Ministry of Women’s Empowerment, the agency was explicitly tasked with integrating women’s rights as a key component of government policy formation.

Indonesia’s democratization and decentralization after Suharto’s fall in 1998 has emboldened Islamic activists who have spearheaded the calls for laws and regulations that limit women’s rights. Ironically, the rise of discriminatory laws occurred despite the fact that Indonesia elected its first female president in 2001 and enacted a domestic violence law three years later. The 2010 gender equality bill, aimed at ending discrimination, remains stalled in parliament because of opposition from Islamist politicians.

The government’s failure to prevent the erosion of basic rights of women and girls is not accidental. Opening the Indonesian Ulama Council congress in 2005, former President Susilo Bambang Yudhoyono, wooed members of the country’s top Muslim clerical body, promising to integrate fatwas (Islamic edicts) into government policies. He appointed a handful of conservative politicians and Islamic clerics as advisers and Cabinet members.

President Joko Widodo, who replaced Yudhoyono in national elections on July 9, was sworn into office on Oct. 20. Widodo’s challenge is to prove that his administration will not tolerate abusive virginity tests or trade women’s fundamental rights for political support from Islamist militants. Widodo should send that message by boldly banning virginity tests and lifting Islamist-imposed restrictions on women’s rights. Failure to act on women’s rights will mark a betrayal of Indonesian women and haunt his administration for years to come.

Andreas Harsono is an Indonesia researcher at the Human Rights Watch.
Posted by andreasharsono at 2:00 PM