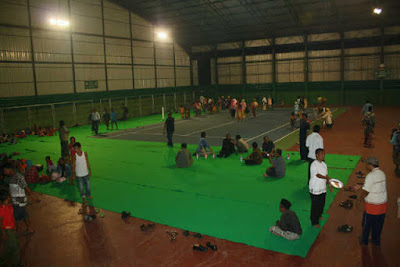 I decided to do something. I wrote on my Twitter and my blog. It's the least that I can do.
Posted by andreasharsono at 7:51 AM