Posted by andreasharsono at 6:48 AM No comments: 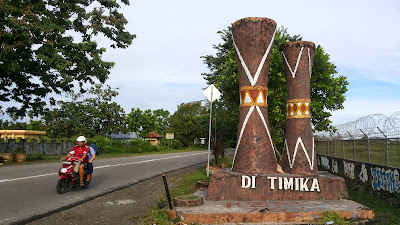 
Andreas Harsono is a Human Rights Watch researcher based in Jakarta.
Posted by andreasharsono at 6:00 AM No comments: