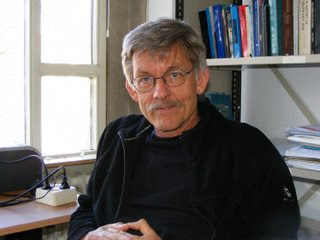 "But the soldier's family mistreated him as they considered him to be a burden, as they already had children to raise," van Klinken said.
Posted by andreasharsono at 3:39 PM