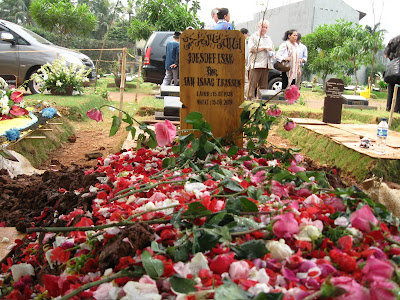 Joesoef Isak (1928-2009) was the editor of Hasta Mitra, an influential publishing house in Jakarta. His father was a post-office employee from Minangkabau, western Sumatra, moving to Jakarta during the Dutch period. Joesoef was born in Jakarta in 1928. He once edited the Merdeka daily. He was also known as a translator, a left-wing intellectual and imprisoned from 1967-1977 without trial.

After his release, he became a strong advocate of free speech during President Suharto's authoritarian New Order administration. Hasta Mitra was the publisher of Pramoedya Ananta Toer's Buru quartet.

We had dinner in late July during which he asked me, along with some other younger friends, to help running Hasta Mitra. We were planning to have another meeting.

Earlier this year, Joesoef shared a secret with me. He said I was the first person who asked him that particular issue. Unfortunately, he did not want me to publish his story. It was one of the most important things that I need to debunk another newly-created myth about Indonesian nationalism. It was meant for my book A Nation in Name: Debunking the Myth of Indonesian Nationalism.

Joesoef Isak died in the wee hour of today. 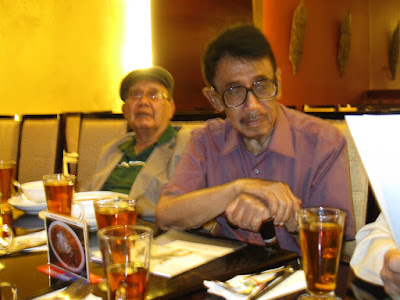