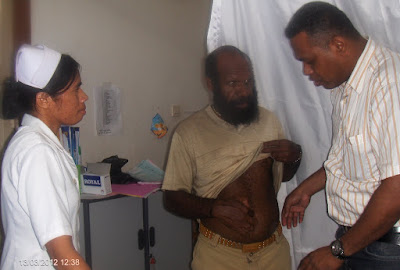 -- Translated and edited by Tapol London
Posted by andreasharsono at 6:48 AM