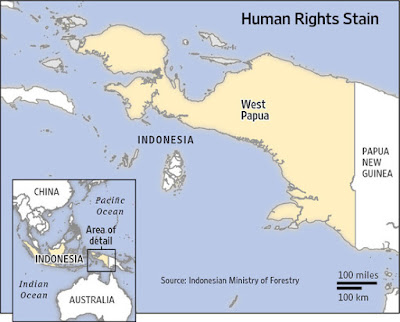 Ms. Karma is the eldest daughter of West Papuan political prisoner Filep Karma, who has been held in Abepura prison, West Papua, since December 2004.
Posted by andreasharsono at 9:54 AM