Threats to the Rights of Lesbian, Gay, Bisexual and Transgender (LGBT) Indonesians

The University of Melbourne, 20 September 2017 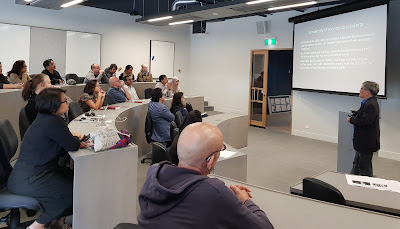